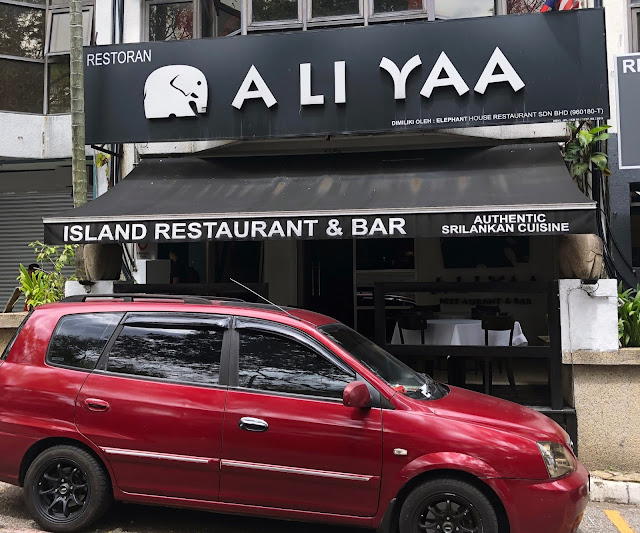 IT’S been 2 years since the first Jaffna Food Festival to commemorate its 10th anniversary and A Li Yaa is planning the second Jaffna Food Festival – Culinary Journey to Yalpanam (the original name for Jaffna).
To be held over three days from February 17 to 19, the festival menu promises to be as tantalising as the first.The first was such a success that customers kept asking if there’s another one, says its marketing manager Janaka Ranjana, adding that “again, there will a spread of over 50 dishes, with new items we want to introduce to our customers”.
Executive chef Siva Suppaiya is feeling upbeat and excited. He and guest chef Dr. Parvathy Kanthasamy have been putting their heads together to create the new dishes.
Originally from Yalpanam, Parvathy is a linguistc professor who now resides in Canada but visits her restaurateur son regularly in Kuala Lumpur. In fact, she is the brains behind the kitchen at A Li Yaa, so you can expect family favourites liberally punctuating the menu.
I watch as she demonstrates making Mint Sambal the old fashioned way, with a batu giling. Though she's been cooking since she was a young girl, Parvathy's not a stickler for going by the book. “I love experimenting and I do incorporate new ingredients into old recipes such as rosemary, thyme, mint and coriander which are not traditional Sri Lankan ingredients,” she says, throwing a bunch of chopped mint and peeled garlic on the batu giling.
She then makes Beetroot Varai, sauteeing julienned beets and sliced onions with spices and curry leaves. The end result? A refreshing side salad dish with all the health benefits of beetroot.
These and Aracha Kulambo, a mildly tangy swordfish curry, are new items for the event. The fish curry is excellent with string hoppers.
I try Gottu Kolla, a salad made with shredded vallarai (pennyworth) and grated coconut. It is both nutritional and refreshing with a minty flavour. Finely chopped shallot, green chilli and a dash of lime juice add another level to the taste.
Oh, I just love the Jaffna-style Eggplant Sambal! The thin slivers of eggplant are deepfried and tossed with caramelised onion, chilli, tomato and curry leaves. Perfect on its own with a swig of beer or a sip of wine.
Fish cutlets are served piping hot, with the exterior deepfried to a crisp and a golden hue. Be careful of escaping steam when you take the first bite. Forget the chilli dip provided. The flaked fish filling, with onion and chilli, is flavoursome and spicy enough to stand on its own.
A Li Yaa offers rice, roti, appam, puttu and string hoppers to go with the curries.String hoppers are great with mutton paal poriyal, which is slow cooked in a well-balanced combination of spices. Tender and scrumptious.
Have roti with Fish Sothi, cooked in coconut milk with lemongrass, garlic, shallots and curry leaves.
That’s not all you will find on the table for the Jaffna Festival.  Vegetarian options are on the list too and I’m looking forward to Jaffna Crab Curry, cooked in a sauce as exciting as it is dark and guaranteed to be finger licking good. Janaka says there will be both Sri Lankan Mud Crab and Blue Swimmer Crab on the buffet spread.  I’ll be saving tummy space for Sweet Appam as dessert. A Li Yaa’s sweet appam has a fluffy, moist heart from the generous lashing of coconut cream in the centre. The edges are perfectly crisp and the centre is dotted with sprinkles of brown sugar.
As I fold the soft centre over the crisp edge and pop it into the mouth with a sigh of satisfaction, Parvarthy watches me with a hint of amusement. “We usually peel off a bit of the crisp edge and use it to scoop up the soft centre,” she says. 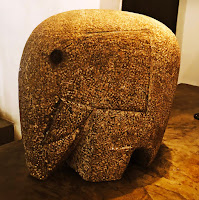